What is Organic Farming? The foundations of Swabhiman33

In 1966, the Green Revolution commenced in India to increase food grain production in the country. Agriculture was converted into an industrial system with the help of modern methods and technology, including the use of pesticides and synthetic fertilizers.

However, this attempt to increase crop yield came at a cost. The use of pesticides and synthetic fertilisers caused a great deal of environmental damage, such as soil erosion, polluted water, the death of beneficial insects and wildlife etc.

Soon enough, it became evident that this model of agriculture had become unsustainable and harmful to the environment. That’s why, come the 21st century, many of us shifted our focus back onto sustainable, organic farming. On top of that, people have come to realise that organic produce far outranks over-processed & genetically modified (GMO) food in the health benefits it provides.

So, what is Organic Farming?

According to a study conducted by the United States Department of Agriculture (USDA) organic farming is “a system which avoids or largely excludes the use of synthetic inputs (such as fertilizers, pesticides, hormones, feed additives etc) and to the maximum extent feasible rely upon crop rotations, crop residues, animal manures, off-farm organic waste, mineral grade rock additives and biological system of nutrient mobilization and plant protection”.

In other words, organic farming aims to eliminate dependency on synthetic fertilizers and pesticides, and instead switch to plant and animal waste-based compost.

What are the benefits of switching to Organic Farming?

Organic farming has many benefits, some of which are:

At The Purpose Company, we are committed to improving the environmental footprint of food production, and positively affect our customers’ lifestyle by providing them organic, sustainability grown products.

We also source our products from small scale and tribal farmers across the country, who we consider an integral part of this initiative. We want to motivate them to produce more organic produce through our 33-Promise.

The 33 promise: We contribute 33% of our profits to the farmers from whom the goods are sourced over and above the fair price given to them for the purchase of the goods.

Pulses have always been part of our traditional cuisines. They add value to our meals and fulfill our body’s... read more 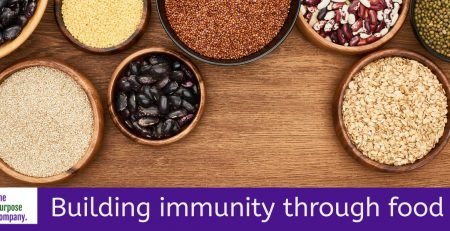 An Essential Guide To Building Your Immunity Naturally 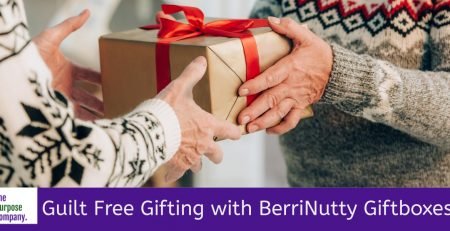 Gifting is always has been an activity which takes a lot of time, your thoughts, the occasion, who's receiving... read more An all-natural health system that originated in India about 5000 years ago, Ayurveda is an ancient system of healing... read more 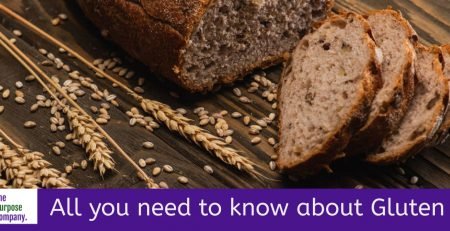 5 Most Commonly Asked Questions About Gluten

The words “Gluten”, “Gluten-free” and  “Gluten-intolerance” are increasingly becoming a part of our food vocabulary every day. Many food... read more 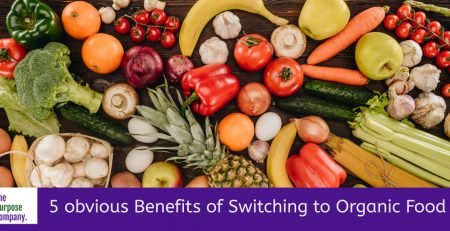 5 Obvious Benefits of Switching to an Organic Food-based diet

Organic food is food produced by methods that comply with the standards of organic farming. Organic farming aims to... read more